This is an outgrowth of what became a really big twitter thread.

The trouble is that targeting group 1 with UE4 is really easy, but it’s much harder to target Nintendo, Evercade, Raspberry Pi, portables and small consoles of all sorts with UE4.
We’re totally on board with having 2 different engines for our base, but the issues is finding that lightweight engine. So far the issue is that the engines that excel at smaller hardware don’t work with xbox/ps5 at all (therefore it’d be a totally different codebase and art base between the xbox and switch versions, for example), and the ones that do larger hardware don’t work with ARM-based hardware properly.

So, tl;dr:
We’re still shopping for a low-spec engine that’s Linux/ARM/OMAP/x86 friendly that ideally supports at least xbox so that we don’t have 2 engines for console support.

Our dream small engine would allow supporting ES2/3 and Vulkan, not necessarily DirectX 10+

image840×237 52.1 KB
Example of ES2 vs ES 3.1 - as you can see ES2 is perfectly fine for Golden Axe/Castle Crashers/Double Dragon Neon style console gaming (which is largely 2D or simple 3D anyhow)

Vulkan is our ideal graphics lib, which is poorly supported in some engines. It just means that we want to make sure we can dev with an engine that supports OpenGL and Vulkan. 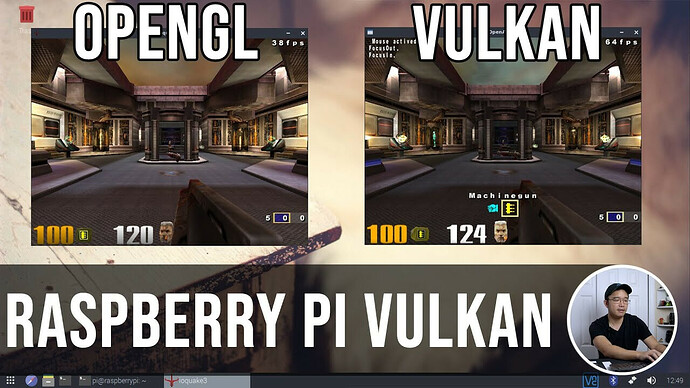 We did some basic testing with WebGL (unity’s answer), and found the performance on Pi at least to be extremely bad compared to UE4’s native AArch Linux compilation with Vulkan.

To recap everything we’re looking for:

Looks like Godot 4.0 may be the place to start!

This is the main thing holding me back a bit on jumping into Godot right now: 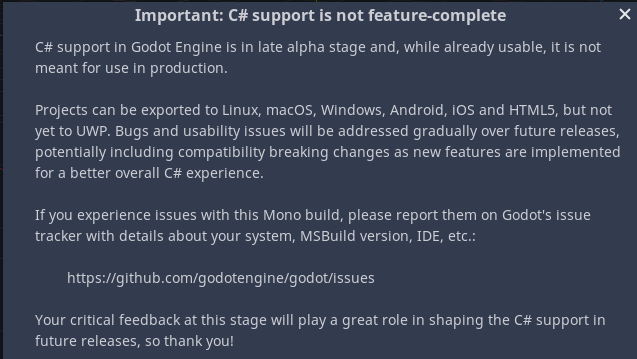